3 edition of Heaven: A Traveller's Guide found in the catalog.

Prompted by the death of his mother, Peter Stanford began to research the neglected idea of heaven. His journey takes us through the beliefs of the major world religions and philosophies to explore the "undiscovered country" of heaven. As a tour guide through the afterlife, Stanford not only shows us how the Christian idea of heaven developed from Judaism, which may have been cross-fertilised with Zoroastrianism, but also takes us into Eastern religions to explain re-incarnation. He goes on to explore the Islamic view of heaven and trace the medieval vision of paradise through the glories of gothic architecture and scholastic theology. He winds up with a whirlwind tour of modern sects, fundamentalism, the occult and modernist theology.

Stanford has produced and excellent and absorbing study. He writes with a sharp, readable style and, generally speaking, maintains an objective and fashionably skeptical tone throughout. It is easy for this "comparative religions" approach to become bland and slightly lofty, as if the author is confiding to his dinner party hostess, "Of course darling, we're not so ignorant as to actually believe any of this fascinating stuff." Stanford is wise, therefore, to interrupt his study with five juicy and totally different experiences of near death or contact between the living and the dead. These delightfully bizarre stories introduce just the right element of authenticity and put the rest of his book into context. They subvert the objective tone and help explain why the unknown world continues to mystify and fascinate us mortals. --Dwight Longenecker 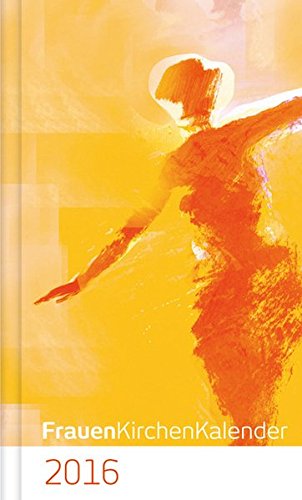 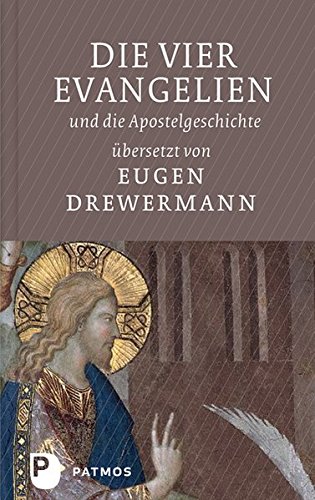 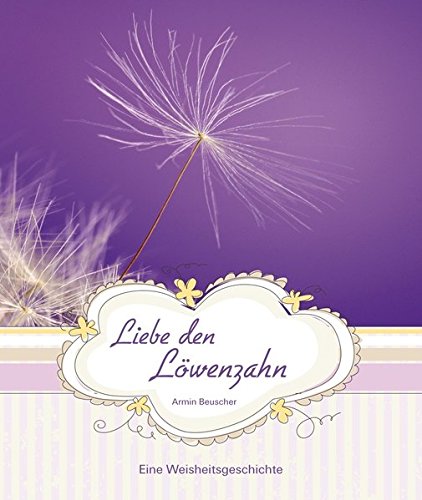 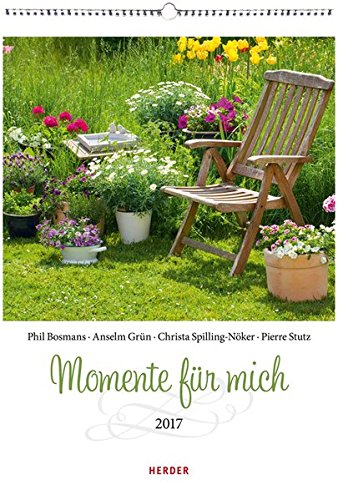 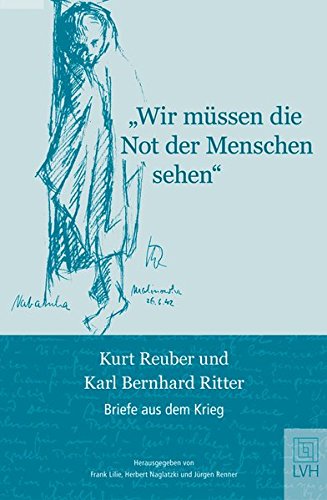 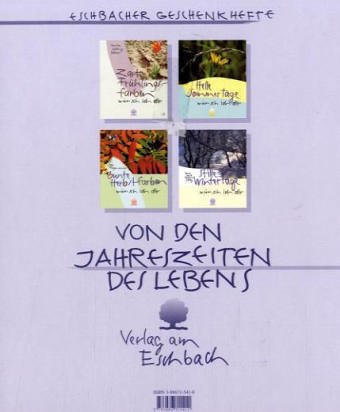 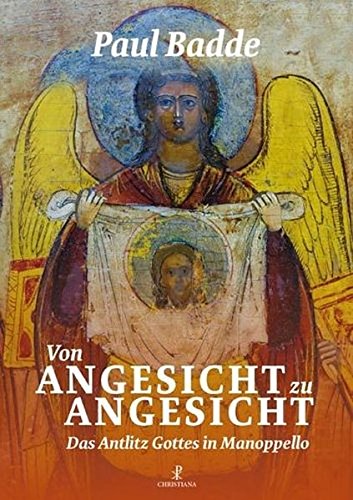 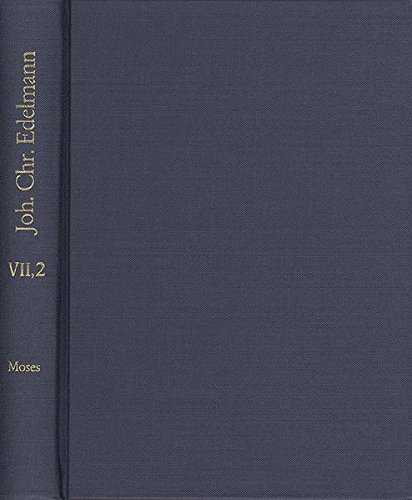 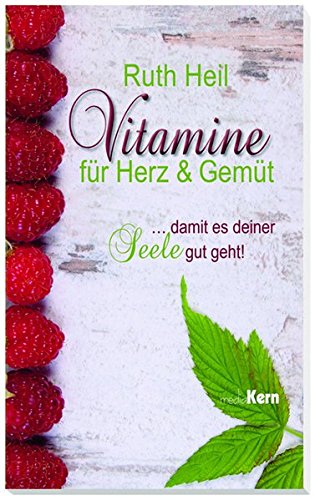 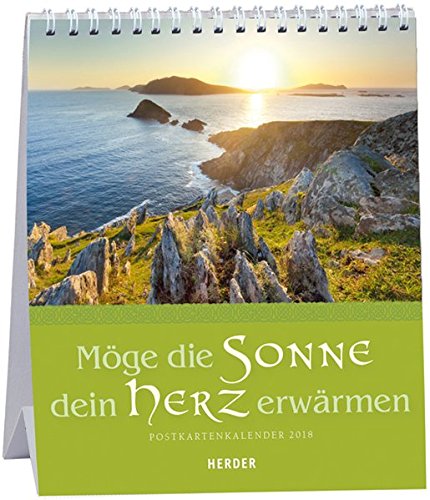 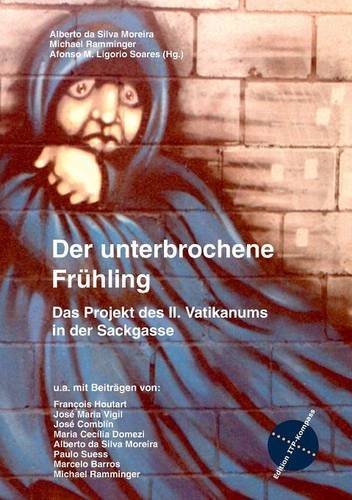 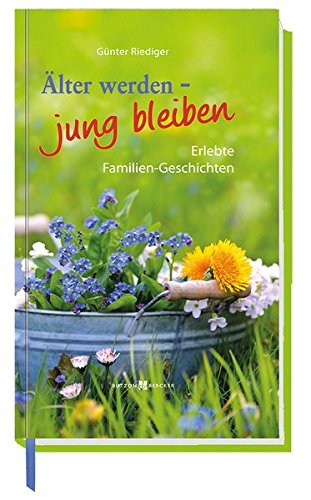 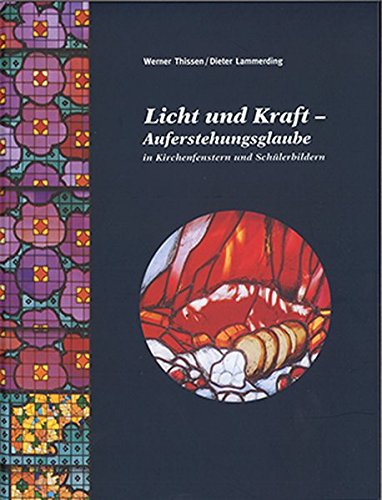 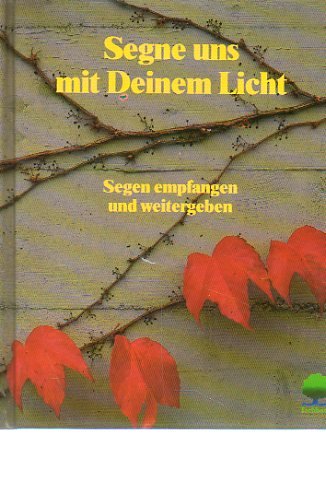